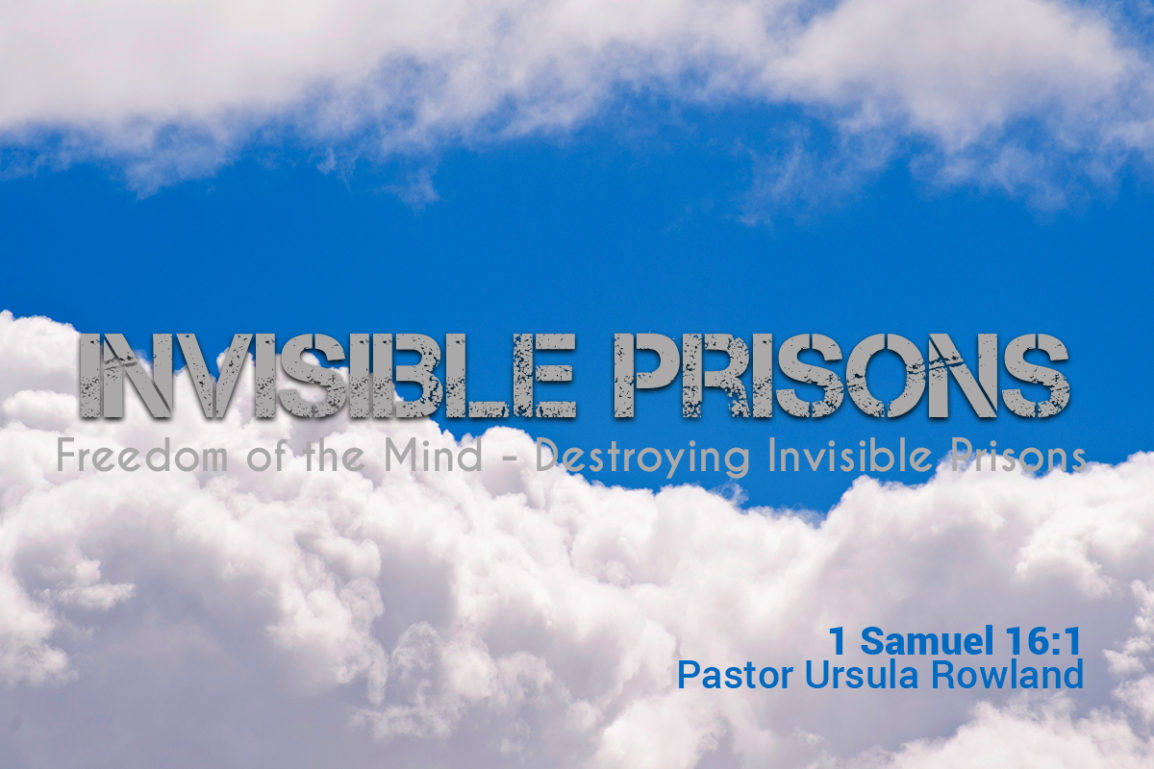 Synopsis: This intriguing message will enlighten your ability to CHANGE your perception when going through GREAT oppositions in life but know you are called to do something DIFFERENT. Often we are so consumed with what is NOT GOING RIGHT that we fail to realize what we need TO DO in order to MAKE IT RIGHT…So when we come out we vicariously walk through life from the limitations that enslaved our minds during our development. You will experience the POWER of a paradigm shift through this snapshot of Samuel’s Public Victories but Private Defeats as he DESTROYS INVISIBLE PRISONS to obtain FREEDOM OF THE MIND!

3 Points:
1. The ASSESSMENT – God challenges Samuel and as a result he CHANGED to the better.
2. The ASSIGNMENT – Do something different regardless to the systems that are in place if what you are doing is not yielding you an increase – REGARDLESS of environmental and social influences.
3. The AWARD – GREATER REWARDS from the RESULTS of your past EXPERIENCES…Those are the things that made you great!

“Freedom of the Mind – Destroying Invisible Prisons” addresses several invisible prisons that Samuel, the Prophet, experienced. They were a direct result of his disobedience and countless efforts to make a wrong decision right. One particular invisible prison is self-condemnation.

We are all equipped with a conscience which helps us determine right from wrong. The problem with this statement is that the conscience is trained behavior therefore making it not infallible. According to Romans chapter 2, certain things can be incorrectly taught giving us the understanding that something wrong is actually right. Samuel demonstrated this in 1 Samuel 16 when he made a bad decision to elect Saul as King even though it was against God’s plan. When God allowed it to happen, Samuel spent approximately 12 years trying to fix an irreconcilable person. So he found himself mourning over something he though was going to able to fix…Besides – Samuel was a Prophet and surly he did not want everyone to know that he missed the mark.

This example of self-condemnation pelages leaders the most, for they are supposed to hear from God and only respond to God’s orders. Sometimes environmental factors contribute to impulsive behavior in hopes to not experience rejection or cause folks to lower their expectations of who leaders are. Self-condemnation causes doubt of self-worth and one’s ability to recover fully. Most leaders have a tendency to build walls to protect themselves but end up barricaded. This produces both public victories and private defeats.

Listen to this entire message for more examples and follow Samuel’s model as a way out. It’s my prayer that you will experience the FREEDOM of the MIND and the love of God in an amazing way as you continue to destroy INVISIBLE PRISONS.