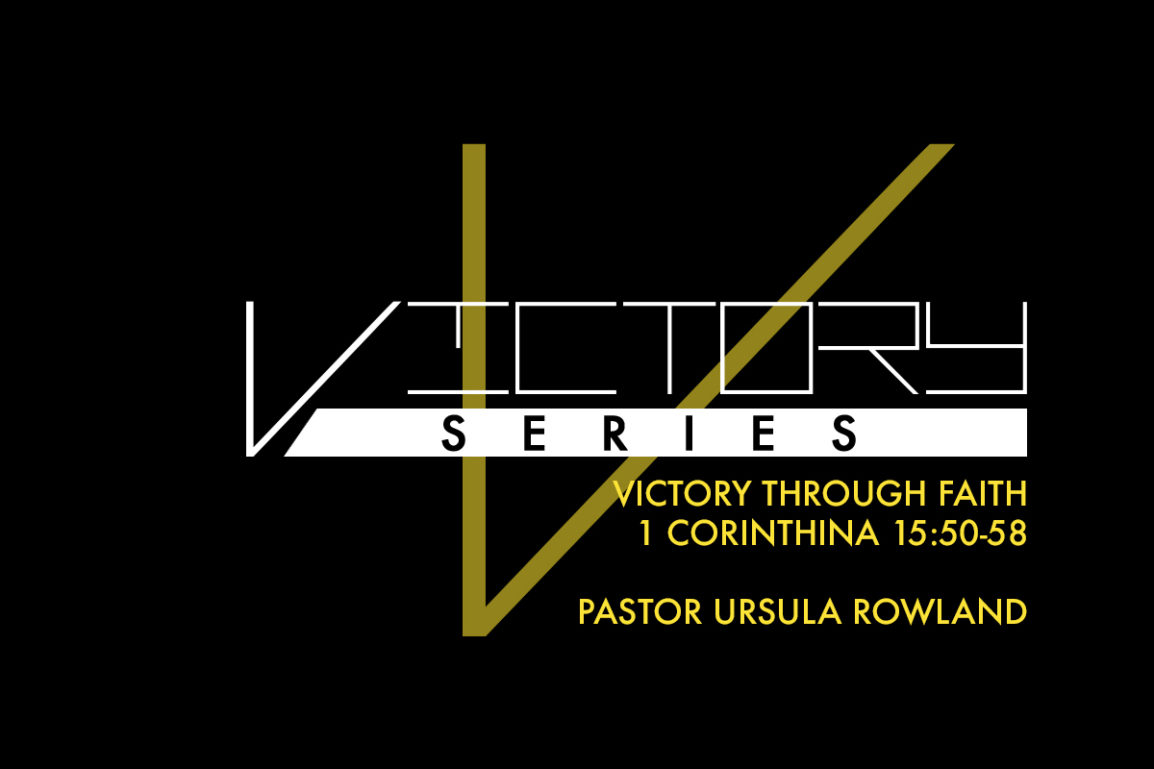 “I’ve Got the Victory” from the Pit to the Palace

In Medias RES – It’s Latin for “in the middle of things.” Reverse chronology

Synopsis: There is a time in life when God will grant you unmerited, uncontrollable favor. He will make your enemies your footstools. Your past will be long forgotten, and it’s only purpose shall be to you a reminder of how far God has launched you. At one point, the Pains of life were almost unbearable, the agony of defeat surrounded you. That was then, but this is now. Now you experience the thrills of Victory, the adoration of success. Journey with Pastor James as he maps out Joseph’s 1) The Strategy of the Pit to the Palace, 2) How Joseph kept a level head in the face of opposition and pressures and 3) How he took control over his lemons and built a lemonade stand.

LIFE IN THE PIT

History: Jacob’s 11th son and the firstborn son of Rachel. Rachel named the boy Joseph, meaning “May he add,” expressing her desire that God would give her another son.

Nothing more is said about Joseph until, at the age of 17, he is seen tending his father’s flocks with his brothers (Gn 37:2). Joseph was the favorite of his father, since he was the son of his old age (Gn 37:3) and the firstborn son of his favorite wife. Because of this his brothers hated Joseph.

This envy was magnified when Jacob gave Joseph a ground-length, longsleeved, and perhaps multicolored robe (Gn 37:3, 4). The animosity of his brothers increased still more when Joseph revealed to them his dreams of dominion over them (Gn 37:5–11). Sometimes God’s plan is not for everyone.

Subsequently, when Joseph was sent to check on his brothers and the flocks at Shechem, his brothers sold him to a caravan of traders going down to Egypt (Gn 37:25–28). His brothers then took his robe, dipped it in goat’s blood, and brought it to Jacob, who concluded that Joseph had been killed by wild animals (Gn 37:31–33).

In Egypt, Joseph was sold to Potiphar, an Egyptian officer of the guard (Gn 37:36; 39:1), who eventually put Joseph in charge of his entire household. Potiphar’s wife was responsible for Joseph receiving an unjustly two (2) year prison sentence.

There are scriptures that support remaining standing forward.

6      He shall bring forth your righteousness as the light, and your justice as the   noonday.

7      Rest in the LORD, and wait patiently for Him; do not fret because of him       who prospers in his way, Because of the man who brings wicked schemes to pass.

8      Cease from anger, and forsake wrath; do not fret—it only causes harm.

Definition: Joseph, meaning “May he add,” learn you name…

Attributes 1: He remained loyal with his Craft. In the face of adversity and doubt you must maintain your craft, sharpen your skills, remain diligent, and stay the course. Never waver. Pump your fist!!!

Attributes 2: In spite of what he faced, Joseph gave honor to God in every event.

The Second reason God promoted Joseph… Because God be sovereign!!!